With FEATools, analyzed systems are neither over- nor under-designed, but designed with consistent safety factors, which also saves time and money.

By using Intergraph® CAESAR II in combination with FEATools, analyzed systems are neither over- nor under-designed, but designed with consistent safety factors, which also saves time and money.

Piping analysts know that that properly qualified FEA presents the greatest opportunity to produce the most accurate analysis results. However, FEA can be extremely time-intensive and require more technical expertise than is needed for the majority of pipe stress problems. An ideal solution would allow FEA results to be easily and seamlessly incorporated within traditional code-based pipe stress analysis, so that your jobs benefit from the accuracy of FEA and the practicality of code-based analysis. CAESAR II with FEATools provides this solution.

here are well-known limitations in piping code accuracy when it comes to piping branch connections. Performing a complete FEA of a piping system can be prohibitively expensive. Instead, using FEA data for branch intersections is one of the most effective and pragmatic uses of FEA technology for code-based pipe stress analysis.

Piping codes such as ASME B31.3 Appendix D state that, in the absence of more directly applicable data, the engineer should use the stress intensification factor (SIF) and flexibility factor (k factor) data from Appendix D of the code. FEATools uses the results of the latest analysis, research, and testing to supply this “applicable data” to CAESAR II, and it does so seamlessly and intuitively.

FEATools also provides a quick way of calculating nozzle stiffness, allowable loads, and stresses due to user-defined load sets. This more accurate nozzle flexibility reduces stress in the piping system during thermal load cases. This improves on the accuracy of older methods used in the industry for qualifying nozzle loads such as WRC 107 and WRC 297. It addresses nozzles on heads and shells as well as radial, hillside, and lateral nozzles.

FEATools supports code-based pipe, pressure vessel, and tank design. It was developed to interact only with CAESAR II. This means that, once calculated, branch SIFs and k factors are not only seamlessly and automatically transferred to the CAESAR II model, but the software retains the data for future analysis.

Because FEATools closely matches the way CAESAR II operates, the current workflows remain virtually unchanged. Users can continue to produce the deliverables that they have come to trust. For time efficiency, the software saves each branch FEA calculation in a database so users can reuse those values on subsequent jobs. If a user wants to return to the original model, the software creates the SIF and k factor-adjusted model as a copy, keeping the original intact.

The original piping code SIF values for intersections were derived from work performed in the 1940s by A. R. C. Markl. Most of these experiments were performed on a single size piping run, from which all other SIF values were extrapolated. The SIF values in FEATools are based on the testing done by Markl plus many real-world and finite element calculations performed since those original tests. The current tests were derived from hundreds of pipe- and branch-size test models of various material thicknesses. This means FEATools provides the most comprehensive evaluation of SIFs for piping intersections to date.

FEATools generates a log file of all of the modifications performed on the CAESAR II model. Users can produce the same reports they have always generated with CAESAR II without having to learn a new reporting tool. 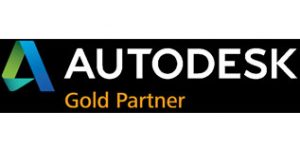 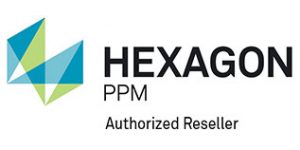 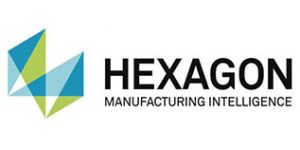 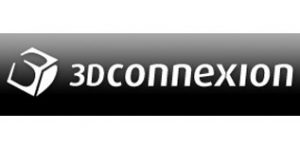